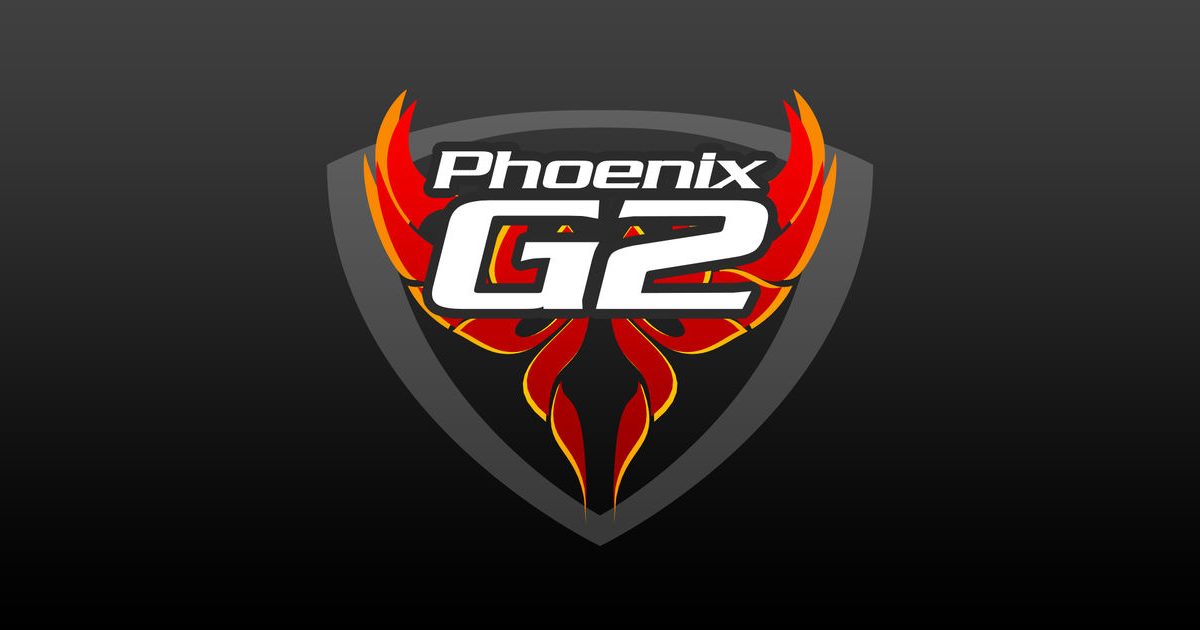 Please make sure all peripherals on the “Peripherals Settings” page are responding in the station software.

(Use previous versions if your current file type is .GZ )

Initial version put into the field.

v0_92: (never installed in any stations)

* Changed peripheral volume scale from linear to exponential, to

on a peripheral.  The units assigned to a device are all

up to four telephone ringdowns on the ATU on the “Station

Settings” page of SC Remote.  Ringdowns 3 and 4 are options for

* Added “Power Failure” auxillary input function for the ATU.  A

closure on an input with this function selected will display

a warning on the touchscreen and generate a log entry.

station or unit based test dispatches.

* Added a complete logging system to log all system events,

all configuration changes, and optionally all DARCOM traffic.

Logs can be viewed from the “Logging” page in SC Remote.

touchscreen page, and made them accessible without needing to be

* Added SSL support to Apache, now all HTTP requests are

* Fixed bug where the touchscreen HMI would be updated before

the dispatch text was processed during a dispatch.

* Fixed yet another bug related to moving message parsing and

printing to after ATU tone generation.  Only affected the log

new order of operations during an alert.  Added 20ms delay.

* Modified main program to only reset the peripheral unit settings

potentially time-consuming and throwing off communications.

* Fixed logging message for “Printer X is responding.”, could have

* Changed link status code so that any packet received with a

valid CRC will bring the link up, and the ATU is kept properly

informed of the link status.  This fixes an issue where a

dispatch received while the link was down would not be processed

properly by the ATU.

* Made the ATU default to a link up status, to bring it into sync

with the controller’s default state.  Also fixed a possible

communications problem where the controller would be unable to

initiate a TCP connection to the ATU if the ATU was busy.

* Fixed a bug in the SLIP code.  Was using the same value for the

CTS polling interval and the keydown delay.  Changed it from

keydown delay to be too short, caused intermittent problems with

functionality by always storing the most recent IP for each

IPs.  Now a single click should repair any device which failed

* Made peripheral socket only listen on internal network

interface.  Network connection attempts from the outside network

were causing phantom peripherals with invalid MAC addresses to

* Fixed bug that would cause controller to display “Link Up”

indefinitely when booted and then never connected to a radio or

* Made controller inform the ATU that the link is up on boot, to

prevent a race condition where the controller would send an

alert and the ATU would immediately end it.  This would occur if

the link went down, and the controller was rebooted while the

personality download over IP if selected as the primary

* Made network printer interactions time out, to prevent a

situation where the system could hang while communicating with

an Oki printer that was out of paper.

* SC Remote:  Added an option to the Station Settings page for

printing a copy of the dispatch text for each unit being

alerted, helpful for stations without MDTs.

requires a new kernel version to be installed on the CF card.

This will require imaging a new CF card to upgrade pre-v1.10

* Fixed a communications error that could cause one or more

switches were not affected.

based on a URL in the printer-text section of a dispatch.

* Added support for displaying custom message-sign text along with

* The controller now informs the ATU of all link status changes,

* Added pager tone decoding user interface and backend to the

behavior for both during alerts and while non-alerted, and can

be set to trigger speakers/message signs upon activity detection

(to support, for example, an Intercom.)  Default settings will

match the behavior of previous releases.

* Audio inputs that are set to trigger message signs and speakers

or 2.  On the Station Area Settings page, there are two

Using these checkboxes, an area of a station can be configured

to enable speakers/signs for either one, both, or neither of the

audio zones.  This will allow multiple intercom zones within a

host IP with the Gateway IP as configured on the Station

Settings page.  This is a workaround to accommodate stations

one of three modes:  Disabled, Enabled During Link Down, and

Always Enabled.  Added a selection for the local tone as well.

50hz separation between tones to fail to be detected.

* Added a Date/Time setting dialog to the Station Settings page.

or Off command to be sent to all peripherals.

to be used (not just the original three.)

* Initial support for the ATX Mainboard

alerts.  Previously, the ATX could become stuck with its audio

disabled if an audio-triggered alert occurred while Monitor mode

* Fixes sc_remote mounting ext3 as ext2 issue.  This will resolve

the issue where occasionally the Controller Software Update

* Fixes Monitor On/Off handling on ATX during alert.  The ATX

would incorrectly ignore Monitor On/Off messages during an

* Fixes behavior for audio inputs that are both “Disabled” and

used to trigger a Display Alert.

* Increased stack allocation on the ATX microprocessor.  Prior to

play over the currently playing speech file.  Tones will now

* Fixed bug where self-generated dispatches could be confused as

name) to the Communications Gateways on events and periodically.

* Changed HMI to use “Speaker Auto/Speaker On” instead of monitor

on/off broadcasts.  This speaker-override state is a new

station-wide setting that persists through reboots and can be

to use monitor mode.

* Changed all references to “monitor on / off” to “speakers on / auto”

speech URL over the radio and not the network.

* Added descriptive names for all alert tones, and made the full

* Extended timeouts before and after doorbell tones.

* Added new functionality to the ATU/ATX firmware, allows the

controller to mute all audio inputs, to silence the gap between

local tone and the beginning of synthesized speech playback.

* Added a checkbox to the Station Settings page to disable

* Changed muting functionality to only activate if the speech file

has been downloaded before the local tone ends.

2 is set to disabled from the Station Settings page.

* Fixed issue where the LED sign connected to the ATX Mainboard

gets saved to flash.

* Added ability to adjust tone volume on the ATX

* Fixed problem with the “Field Notes” page that could result in

* Added ability to split a message remote into two zones.  In this

mode, the two relay outputs on the message remote are used to

PostScript renderer.  This fixes some problems with certain

configured, registered or not.

from the ATX mainboard.

affected versions v1_60 through v1_62.  Any systems running those

versions should be updated to v1_63 as soon as possible.

the system behaves exactly as before.  Otherwise, the turnout

timer on the ATX, Sign Remote, and Message Remote will use the

specified timeout, and will keep running even after hitting the

speech locally, to mirror the behavior of network-downloaded

“Not Alerted.”  This allows monitoring radio traffic at a low

level, but increasing the volume when alerted, for example.

Controlled from the touch screen or via IO rules.

* Added option to restrict all touch screen controls to the “Station

* Fixed bug where message text would not be displayed for IO

would only act on a single Color Indicator Remote.

ends.  Previously, a Link Down IO Rule would only trigger once,

when the link went down.  If the IO Rule was set up to play a

looping tone, the tone would continue looping indefinitely even

after the link was restored.  Now looping tones will end properly

when the link comes back.

* Fixed issue where Turnout timers would sometimes count up

indefinitely.  This was caused by an overflowing message sign

* Fixed graphical glitch on the “Station Areas” page of the touch

* Added “Tone Capture Level” adjustment to the Tone Decoder and

DTMF Decoder pages in the web interface.  This allows the level

* Fixed issue with tone decoding on some model 1271 Advantechs

when connected to the ATX Mainboard with a mono audio cable.